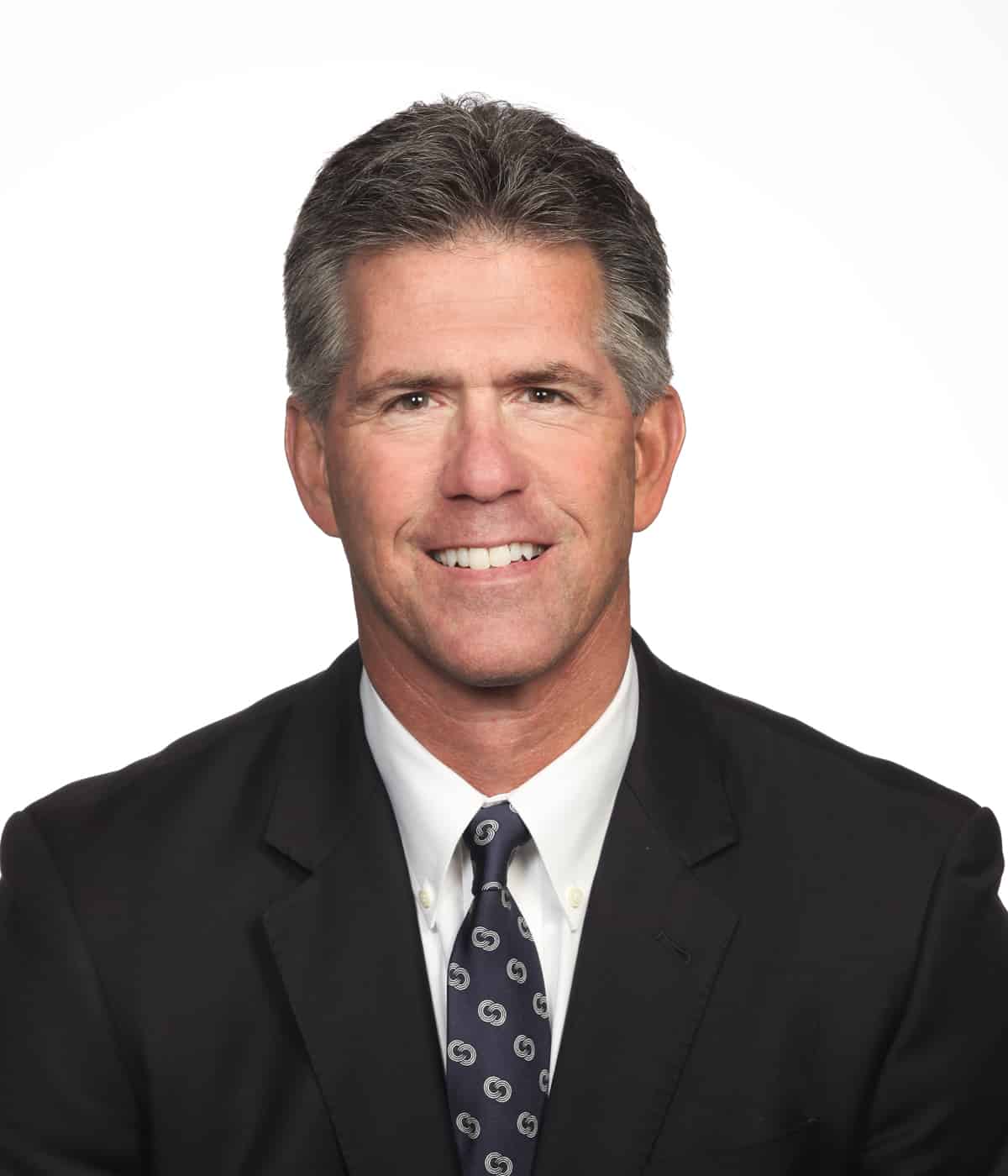 Dr. Patrick Ruwe is the President of Connecticut Orthopaedics and the Medical Director of CO Surgical Center in Branford, CT. He is Board-Certified in Orthopaedic Surgery with an added Certificate of Qualification in Orthopaedic Sports Medicine. Dr. Ruwe is known for his clinical excellence and compassion, and treats a range of patients, from athletes to active individuals of all ages. For his many leadership roles, Dr. Ruwe was awarded the prestigious George H W Bush Lifetime of Leadership Award by Yale University in 2015.

" Dr. Ruwe has done an excellent job rebuilding my shoulder. He also has developed a doctor patient relationship with me that allows me to trust him and ask questions . He is firm and specific when explaining my plan for recovery. honesty and specific instructions of what to do and NOT to do . "

" I left extremely satisfied. Everything was awesome "

CONDITIONS OF THE KNEE

CONDITIONS OF THE SHOULDER

Dr. Ruwe received a B.S. in Environmental Biology at Yale College where he was a three year starter on the varsity football team under legendary coach Carm Cozza and a heavyweight wrestling letterman. He was elected by his teammates the 106th Yale Football Captain in 1982 and was selected an Academic All-American.

Dr. Ruwe is the author of an extensive collection of scientific articles and four book chapters. His research has included studies on shoulder function in swimmers, postoperative pain management in knee arthroscopy and the use of MRI to detect sports injuries. He has presented his work nationally and internationally. Dr. Ruwe’s history includes membership in the American Academy of Orthopaedic Surgeons, the Arthroscopy Association of North America, the American Orthopaedic Society for Sports Medicine, the National Orthopaedic Educational Society, the American Medical Association, The Connecticut Medical Society, the New Haven County Medical Society, and the Yale Orthopaedic Association. He currently serves as the President of the National Orthopaedic Educational Society.

Dr. Ruwe remains active at Yale University where he has served as the Head Orthopaedic Team Physician for the Bulldogs and Head Orthopaedic Consultant at Yale Health Plan. He is the long serving President of the Yale Football Association. He has also served as the Chair of the Blue Leadership Ball at Yale, and on numerous search committees and honors committees at Yale. He is the vice president of the Yale Sports Federation.

Dr. Ruwe is the President of Connecticut Orthopaedics, the largest private orthopedic practice in New England and is Medical Director of the CO Surgical Center in Branford. He is board-certified in orthopaedic surgery with an added Certificate of Qualification in Orthopedic Sports Medicine. He is an Assistant Clinical Professor of Surgery at the Frank H Netter MD Medical School at Quinnipiac University.

For his many leadership roles, Dr. Ruwe was awarded the prestigious George H W Bush Lifetime of Leadership Award by Yale University in 2015.

He currently sees patients in Orange, Branford and Hamden.