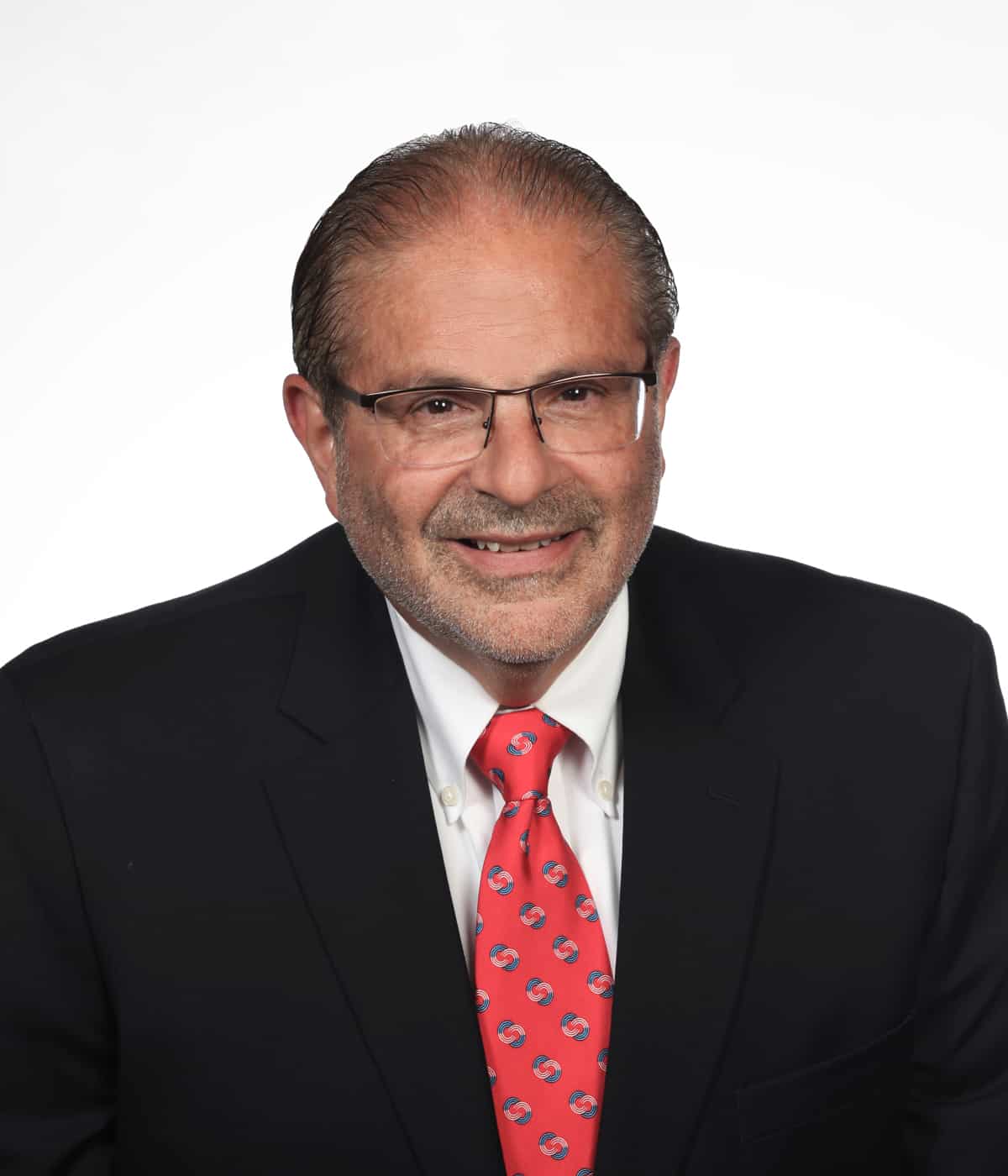 Peter A. DeLuca, M.D., joined Connecticut Orthopaedics in March 1996 as the group’s Pediatric Orthopaedist. His clinical areas of special interest include correction of deformities of the hip, leg and foot, trauma and cerebral palsy. He has extensive expertise in the use of the Russian and Italian Ilizarov technique of limb lengthening and deformity correction in both children and adults.

" Great experience overall. A check up, X-ray, reading of X-ray and review of the X-ray by the doctor with the patient all under half hour. Wow! The doctor taking the time to speak with my child about her injury. He showed her the X-ray, explained what it was supposed to look like and what he saw on it. He reviewed what she was supposed to do to recover from her injury and made sure she understood it. Great care today! "

" I was seen quickly, hardly waited how little i waited "

" Everyone was kind and we were seen right away. "

From 1986 – 1996, Dr. DeLuca served as a Senior Orthopaedic Attending Surgeon at Newington Children’s Hospital located in Newington, Connecticut. There, he served as the Director of the Hip, Foot and Cerebral Palsy Services, as well as Medical Director of the Gait Analysis Laboratory. He continued in this later role at the new Connecticut Children’s Medical Center (CCMC) Center for Motion Analysis now located in Farmington.

Dr. DeLuca is on the active medical staff of Yale-New Haven Hospital, where he performs the majority of his surgeries. A graduate of Duke University School of Medicine, Durham, North Carolina, he completed Pediatric and General Surgery Internships, and Orthopaedic Surgery Residency at Yale-New Haven Hospital, New Haven, CT. A fellowship in Pediatric Orthopaedic Surgery was received through Newington Children’s Hospital. His clinical areas of special interest within Orthopaedics include correction of deformities of the hip, leg and foot, trauma and cerebral palsy. He has extensive expertise in the use of the Russian and Italian Ilizarov technique of limb lengthening and deformity correction in both children and adults.

He continues his academic pursuits as an Assistant Professor in the Department of Orthopaedics & Rehabilitation, Yale University School of Medicine. Dr. DeLuca lectures nationally and internationally in the areas of Gait Analysis, Cerebral Palsy and Disorders of the child’s hip, and has published extensively on these topics.