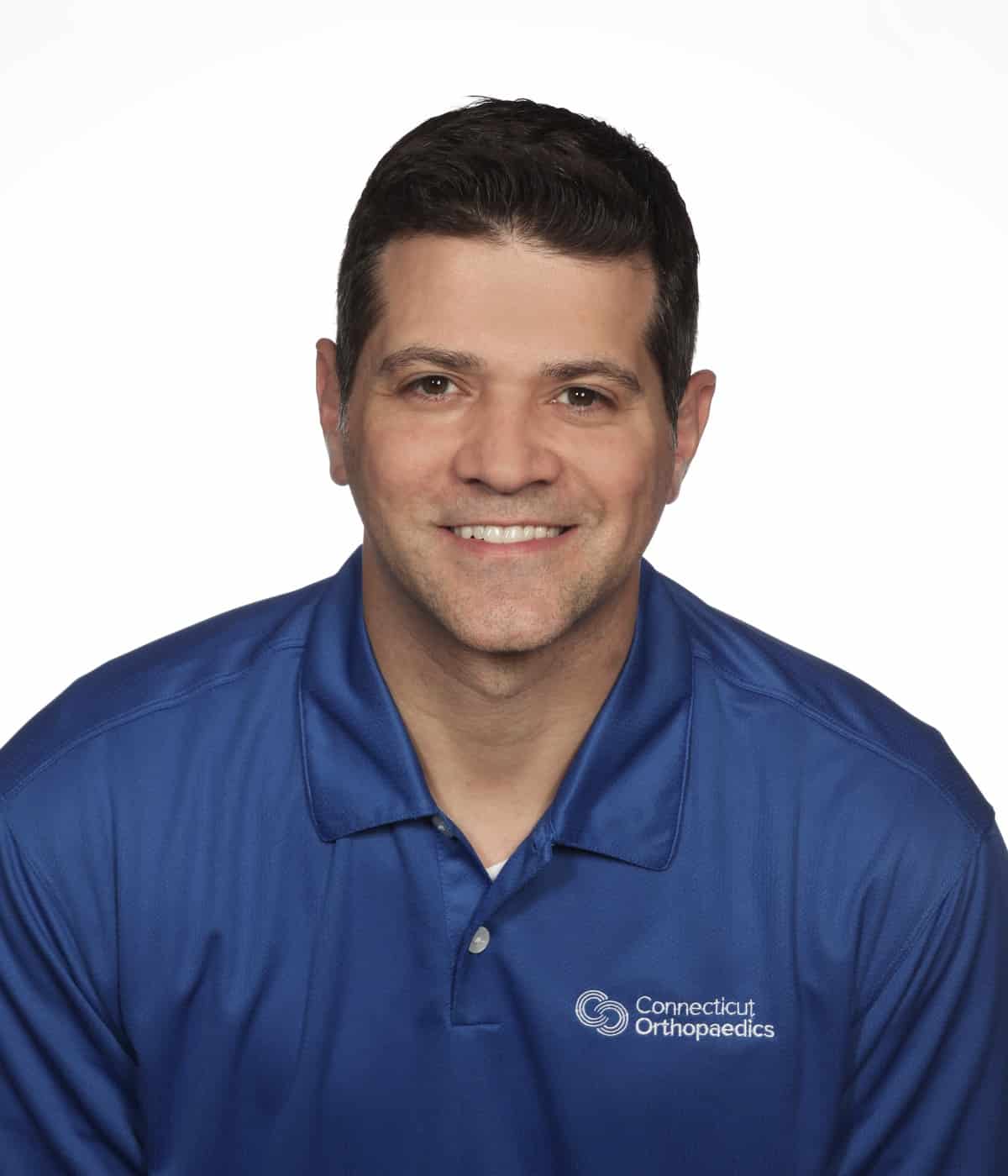 Hi my name is Chris Capogna. I’m a physical therapist here at STAR Physical Therapy in Shelton and we talking today about upper extremity overuse injuries. An overuse injury is micro trauma or stress that occurs to bones tendons or ligaments. Some common examples are lateral epicondylitis or “tennis elbow”. Medial epicondylitis or “golfer’s elbow”. Or “Little Leaguers” elbow which is an inflammation of growth plate in the elbow. Some common causes of overuse injuries are an athlete increasing their activity level too quickly. If an athlete has a muscle imbalance or flexibility imbalance, that can also cause an overuse injury. And lastly, if they’re not getting enough rest time between practices games and matches, that can also cause an overuse injury. Symptoms of an overuse injury typically start with some mild, intermittent pain. And as the the injury increases the pain can become constant to the point where the athlete can have pain even while at rest. Typically, if the athlete develops pain they should begin treating the symptoms with ice, over-the-counter anti-inflammatories, if necessary, and if the pain persists for longer than five to seven days they should discuss their symptoms with their athletic trainer, their physical therapist or their team physician. Some things that can be done to reduce the chances of developing an overuse injury are, one, making sure the athletes are warming up and cooling down properly. Making sure they’re resting at least one or two days a week to allow for proper rest for their – their bones and tendons. Another thing that can be done is making sure the athletes are cross-training. Avoiding playing one sport three seasons out of the year. In the case of baseball players, I think it’s important they participate in a rotator cuff or scapular stabilizer strengthening program throughout the course of the season to prevent or reduce the chances of them developing overuse injury. So, we’re going to go through a series of seven exercises. Three theraband exercises and four dumbbell exercises that are all targeting the rotator cuff in the scapular stabilizer muscles. This is Becky – she’s going to help me demonstrate some of the exercises. The first we’re going to do is theraband resisted extra rotation. The athlete is going to place a towel under their arm to support the arm to help to isolate the rotator cuff. The athlete is going to lift their arm up and out on an angle – like so – against the resistance of the theraband. Good. Ideally, the athlete should perform three sets of 10 repetitions of each exercise. The next exercise we’re going to do is theraband resisted, extra rotation, but with the arm up at 90 degrees. So, the athletes going to stand with a staggered stance. Abdominal area is nice and tight. You’re going to rotate forward. Good. And then pull back against the resistance of the band. If there is someone available then give the athlete some support to the front back of the shoulder to make sure the arms in the proper position. So, the next exercise we’re going to do is a thera-band resisted diagonal pattern. So, the athlete can stand on the theraband. They’re going to keep their elbow straight. And they’re going to lift up and out on a diagonal – like so. Next exercise is what we call is scaption. The athletes going to stand with their knees – knees bent, tummy tight and they’re going to raise their arms out on an angle, keeping the elbow straight. They can go slightly above shoulder height as long as that doesn’t cause any discomfort. Becky is using three pounds here. These are small muscles at work so a few pounds should be sufficient. So, the next series of exercises we’re going to do are all prone exercises. The athletes gonna be laying on their stomach. The first one we call a “W”. So, with the elbows bent at 90 the athlete is going to lift up and pinch the shoulder blades together. And then bring the arms back down. Again, Becky is using a one-pound weight for this exercise. A few pounds should be okay with this. Again three sets of 10 repetitions. Next exercise we’re going to do is we’re we call “prone lie”. So the athlete is going keep their elbow straight we’re going to lift up and out on an angle towards the ceiling. And lastly, is what we call it prone “T”. Again the athlete is on their stomach, elbows are straight and they’re going to lift their arms out to the side keeping their palms down facing towards the floor. If these series of exercises can be performed two to three times a week during the season that should reduce the chances of an athlete developing overuse injury. Once again, my name is Chris Capogna, physical therapist here at STAR Physical Therapy in Shelton. Thanks so much for your time. And don’t forget to check out our website WWW dot CT dash ortho dot com.