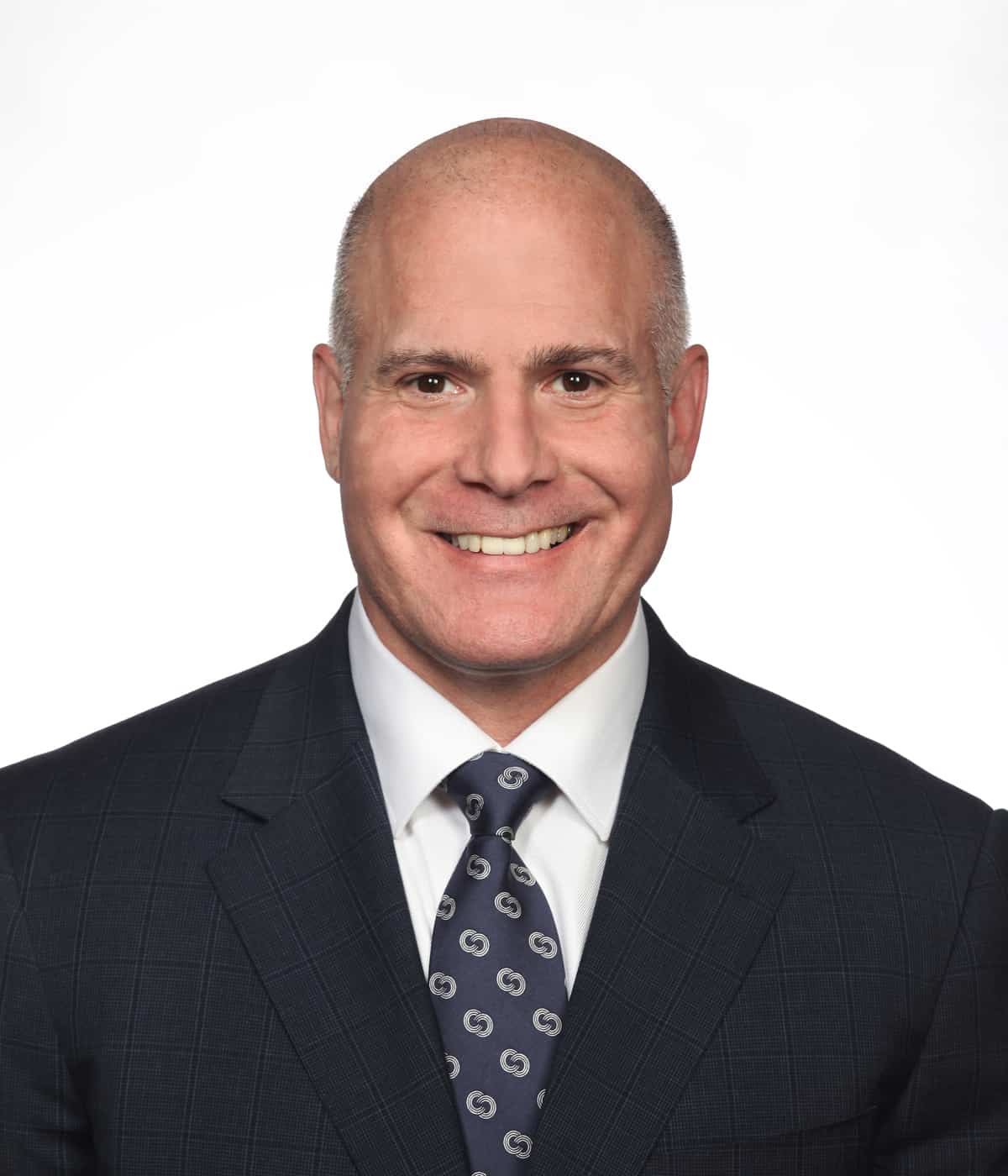 Some of the symptoms associated with hip arthritis include pain. Now, where is the pain located? Everyone thinks their hips are here. This is not where your hip joint is. This is where we put our hands on our hips, but it’s not where the hip joint is. The hip joint is actually in your groin – right here. So, the predominant symptom of hip arthritis is pain in your groin. You can also have pain that radiates from your groin into your thigh and occasionally into your knee. It tends to be worse when you’re doing heavy physical activities although, sometimes some activities as minimal as just walking or getting in and out of a car can cause severe pain. When the pain becomes severe, people generally seek out the help of a doctor. Now, nobody wants to start with surgery as their first option. In fact, there are a lot of treatments for hip arthritis that stop well short of requiring surgery. So, what are some of those treatment options? Some of those treatments are as simple as buying a bottle of acetaminophen or Tylenol at the pharmacy. Other treatments include anti-inflammatories – things like Ibuprofen, Naprosyn, Motrin, Advil or Aleve. It’s very important though to speak with your medical doctor before taking any anti-inflammatories as some medical problems and medications can interact negatively with anti-inflammatories. So, that’s very important. Other treatment options that don’t involve surgery include physical therapy. I very often send people to physical therapy for a specified exercise program that involves range of motion and strengthening to the hip and the muscles around the hip. Other things that we do include injections. Now injections don’t sound like very much fun, but they can be very, very beneficial. I send people to a radiologist who then inject the hip with cortisone. Cortisone is like taking a motrin and putting it right where it needs to be. Kind of where the rubber meets the road if you will. So, the cortisone gets injected right into the hip joint and people generally have complete relief of symptoms for a certain amount of time. Now, that’s really the rub is how long is it going to last? Some people get relief of symptoms for six to eight months and I’ve also had people get relief for six to eight weeks. It’s very difficult to predict who’s going to get relief and who isn’t and for how long it’s going to last. For more information about diseases of the hip and their treatments, please at our website WWW dot CT Dash Ortho dot com. Thank you.