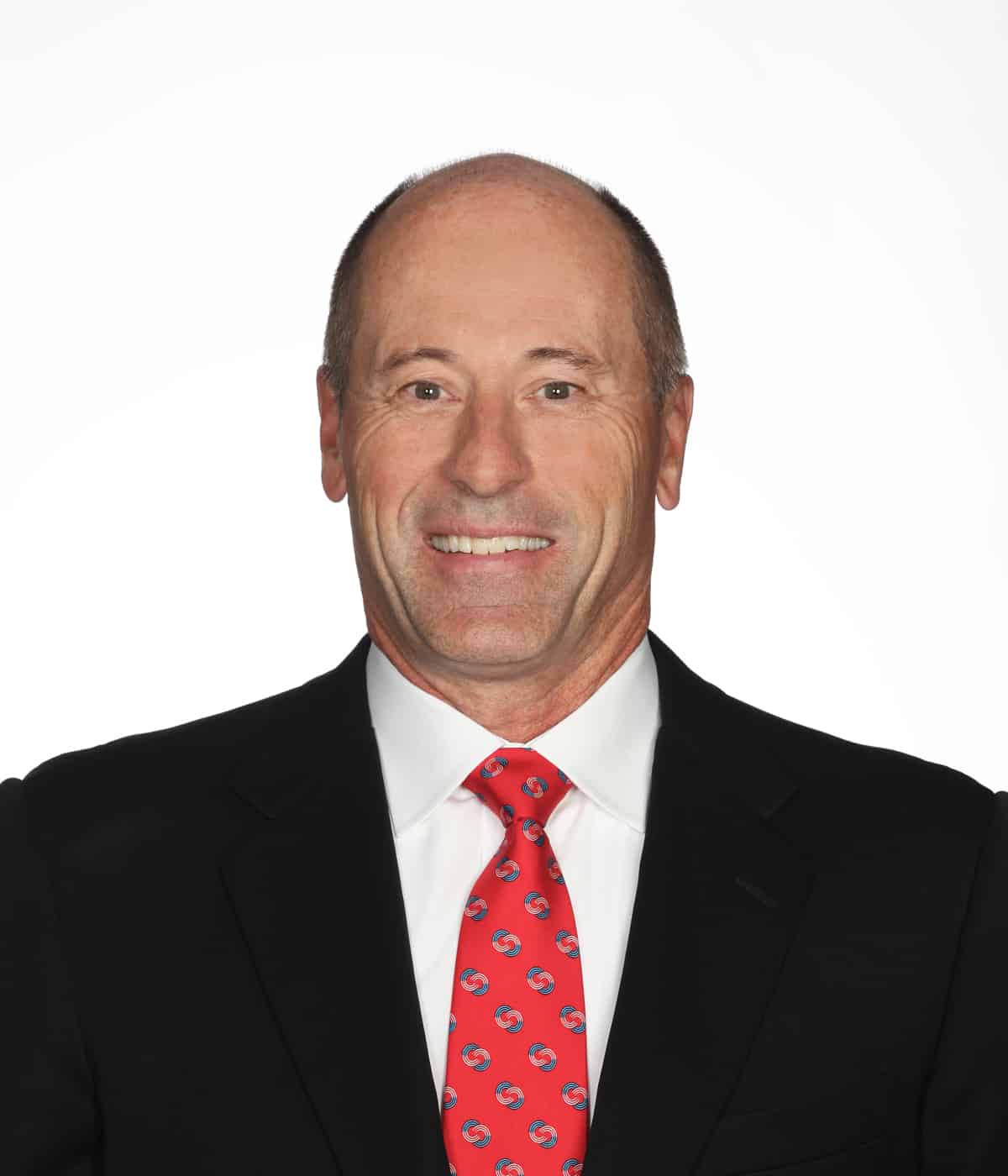 Hammerfest Triathlon has been going on for about 20 years now. Anybody can do it. It’s a short swim. It’s a short bike. It’s a short run. People do it as teams where someone over each like a relay race. And we have some hardcore athletes that compete to win every year. Lots of families, lots of kids. They have a cookout afterwards. It’s held at the Owenego in Branford. Our foundation, Brian’s Hope got involved, I believe about 17 years ago, to increase awareness for adrenoleukodystrophy. The other thing that we wanted to get accomplished was newborn screening and the research aimed at helping the root of the problem with adrenoleukodystrophy itself. The more people we can get to compete in it, the more people we can get to come watch it, the better for everybody.