Part 1: Concussions and What Parents NEED to Know 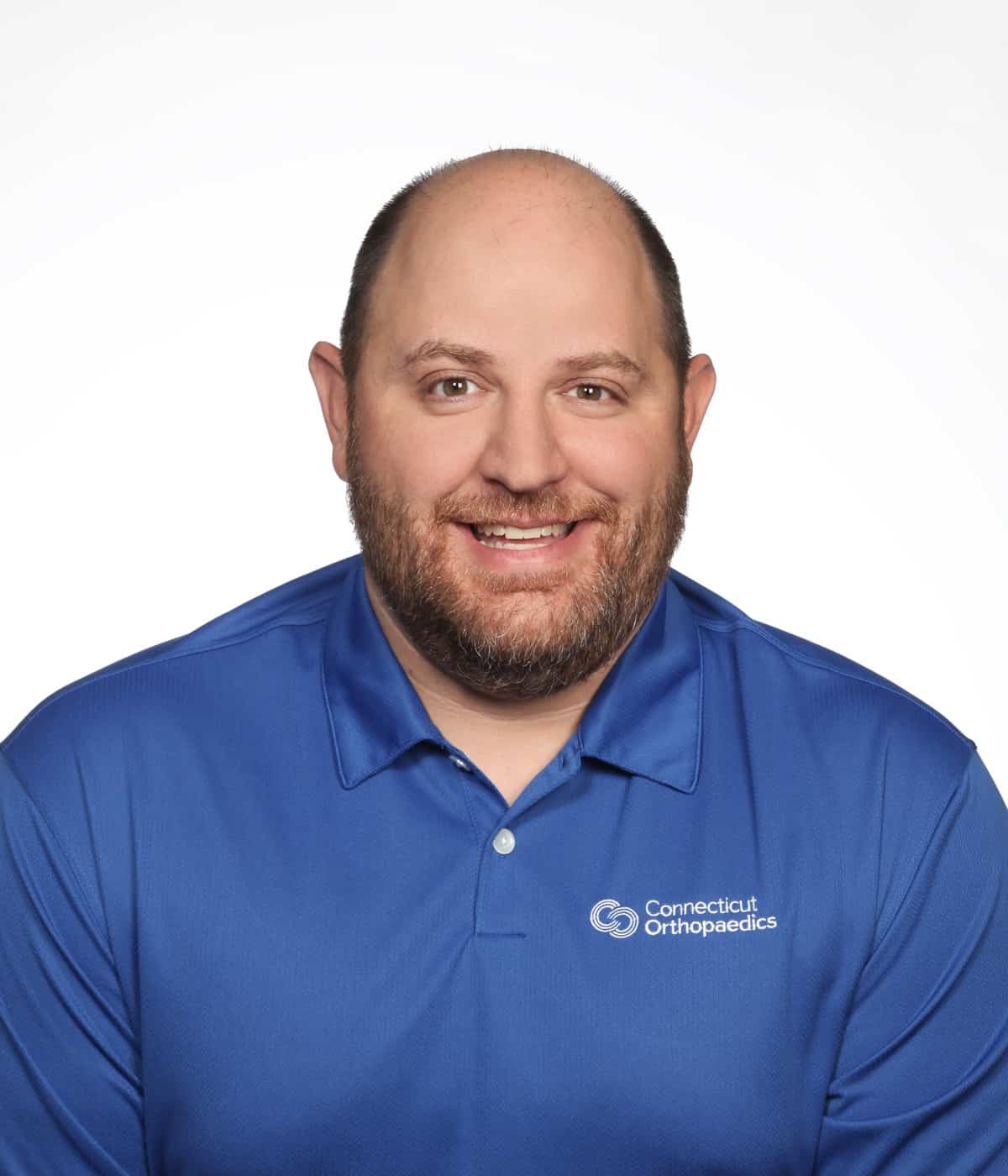 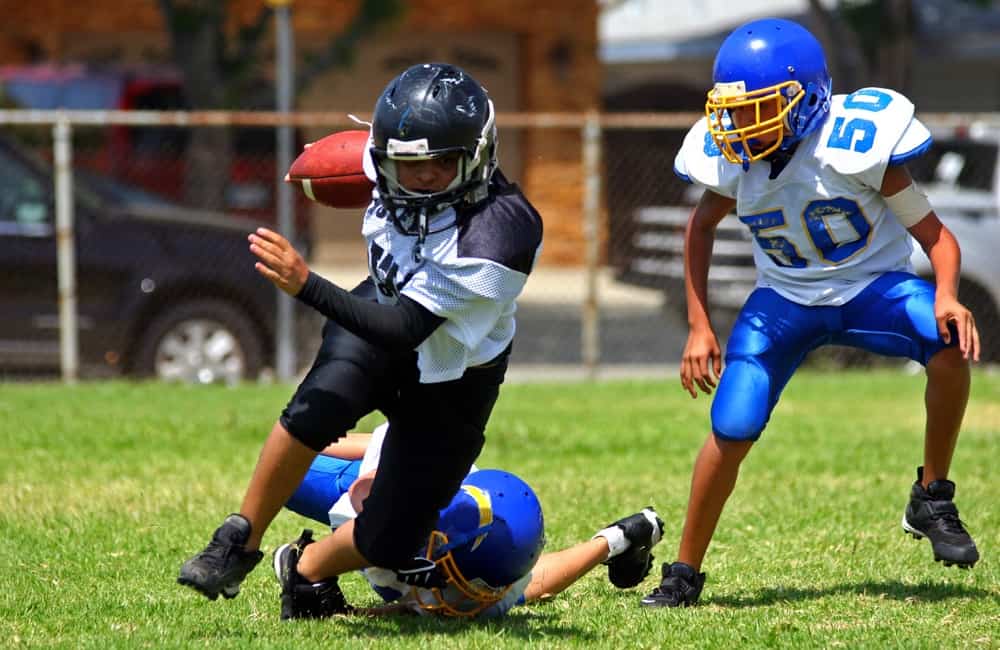 Football season is back, and with that brings up the concerns of concussions. There have been many rule and helmet changes to reduce the risk of concussions, but unfortunately, they can still occur. So how do you know if your son or daughter has suffered a concussion? Since February 2014, all 50 states have passed concussion laws in hopes to protect youth athletes. States with these laws have demonstrated a 10 % increase in healthcare utilization for concussion vs states without them. This means that children are being taken care of by medical professionals instead of by a coach.

The American Academy of Neurology defines a concussion as, “a biomechanically induced clinical syndrome rated to alterations in brain function that affect memory and orientation.”4. Concussions affect function of the brain and not the structure of the brain. Imaging, such as MRI or CT scan, are not commonly used to diagnose a concussion due to little change in brain structure, making them difficult to diagnose. Typically, concussions are caused by a direct blow to head, neck, or face. They can also be caused by a trauma somewhere else in the body which sends a force to the head. Concussions represent 9% of high school sport injuries. Boys seem to have more concussions than girls, but girls have a higher risk when comparing similar sports. Boys sports which have the highest risk for concussion are football, ice hockey, lacrosse, and wrestling. For girls the sports with the highest risk are soccer, lacrosse, ice hockey, field hockey, and basketball. Athletes have a higher tendency of concussion in actual games than in practices.

When your child is diagnosed with a concussion, it can be a scary ordeal. This is because the symptoms are not necessarily clear or consistent from player to player. There may be some symptoms that are more prevalent than others. The following is a brief summary of what to look for and expect in most cases; I will also mention a few warning signs that a concussion may last longer than most typical cases.

Concussions can present with a variety of different signs and symptoms. A player may or may not lose consciousness following the blow which causes the concussion; loss of consciousness is seen in less than 10% of concussed athletes 3. There also may be pre or post injury amnesia, however assessing memory loss is often difficult because people usually will fill the athlete in on what happened surrounding the injury. Following a suspected concussion, a player should be removed from play and should not return until cleared by a medical professional.

The most prevalent sign following a concussion is a headache, which affects 65% – 93% of patients, other common symptoms include fatigue, dizziness, and slower thinking. Additional symptoms that an athlete may suffer are nausea, tinnitus (ringing in the ears), anosmia (loss of smell), and postural light-headedness. Players can also suffer from cognitive deficits, which may present as mental “fogginess”, memory difficulty, and difficulty concentrating. Other symptoms may be behavioral, such as mood liability, irritability, insomnia, anxiety, and depression.

The average duration for concussion symptoms is between 7-10 days. However, they can last longer than that, and have been known to linger in children younger than 13 years. Athletes who have a headache or migraine more than 48 hours after injury may have prolonged symptoms. Another predictor of extended symptoms can involve the muscles in the eyes; players with impaired eye movement may also be a sign for extended time to recover. History of multiple concussions may mean that a patient’s symptoms may last longer. Players that tried to play through a suspected injury were 8x more at risk for prolonged symptoms.

Concussions can be a serious and scary injury to any young athlete. The important things to remember is to seek appropriate medical attention if your child has a suspected concussion or demonstrates any of the signs and symptoms described before. If the symptoms don’t resolve within 10 days, physical therapy can play a role in getting the athlete back onto the field. Don’t rush to get back on the field as this may increase the chance of having another concussion. In Part 2 of our discussion on concussions, we will investigate the role physical therapy plays with treatment and management of concussion.

William DeGrazia, MSPT is the office manager and physical therapy supervisor in the Orange office of Connecticut Orthopaedics. He graduated from the University of Connecticut and has been with the company for 13 years. He treats patients of all ages with a variety of orthopaedic conditions.