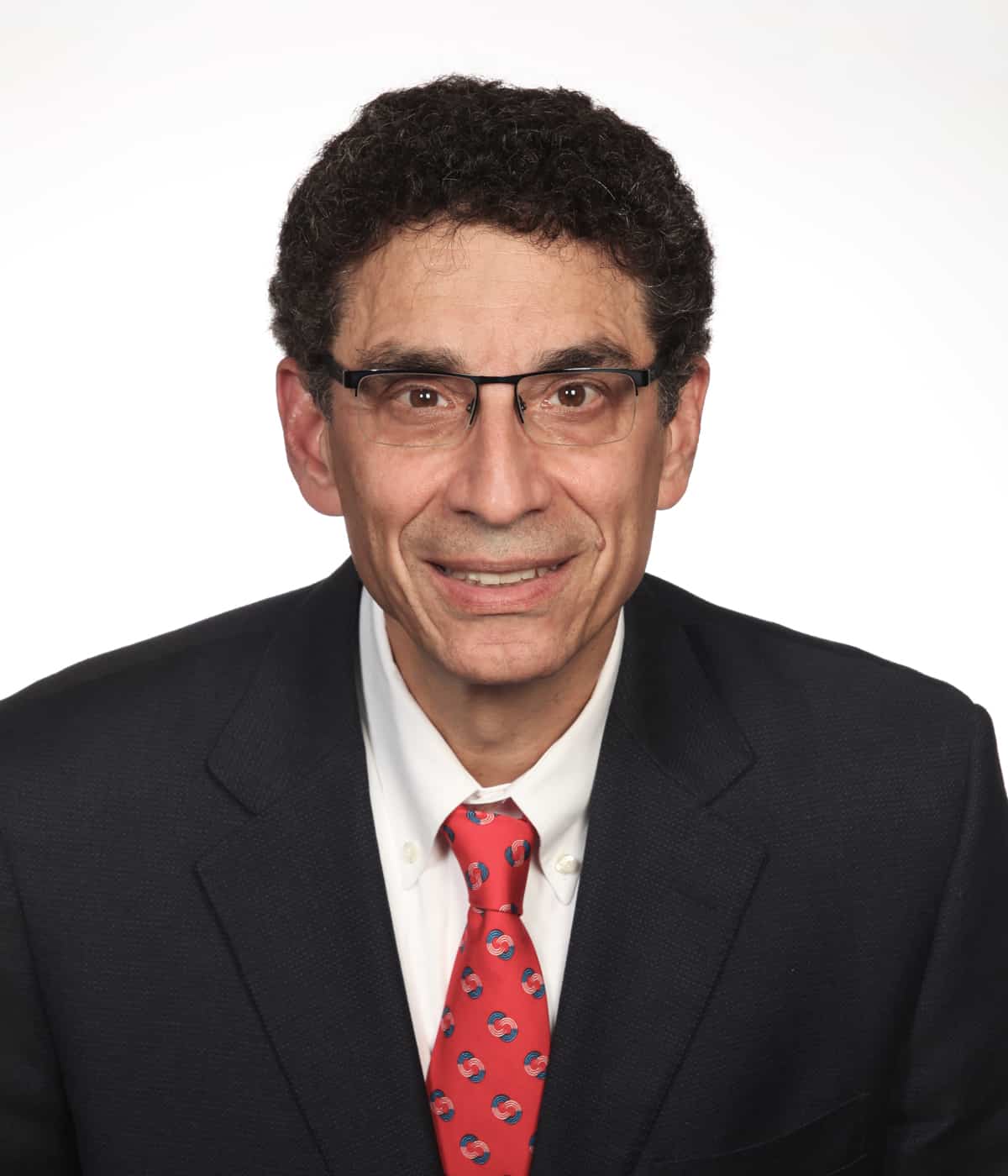 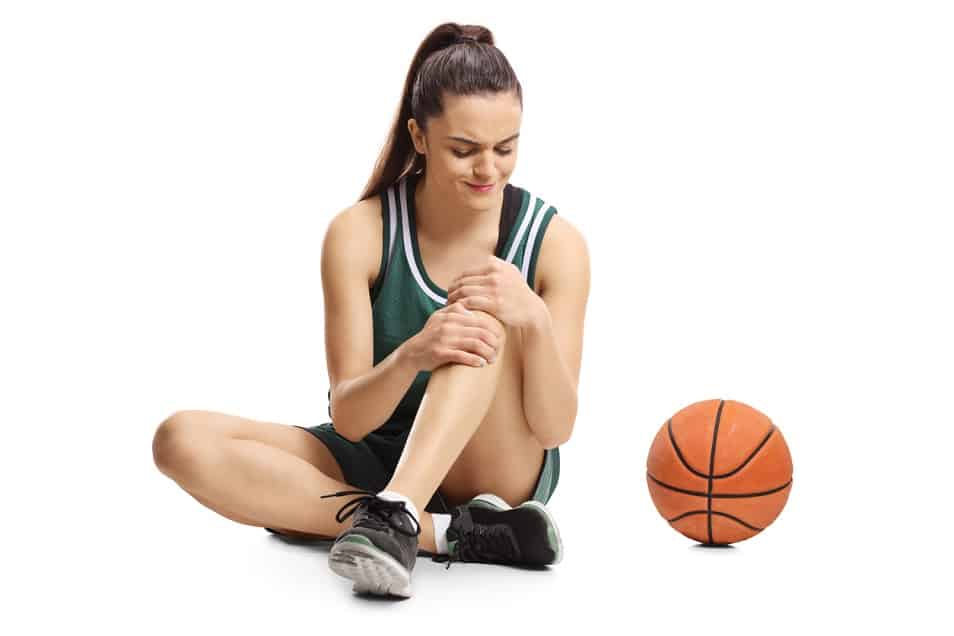 ACL injuries in women jumped into the spotlight in 1999 when WNBA star Rebecca Lobo blew out her knee. The truth is she was only one of many knee injuries in professional, college, high school and recreational sports. Now, these injuries are adding up, and 1.4 million women have torn their “A-C-L,” that’s Anterior Cruciate Ligament, in the last ten years. That’s twice as many women than the decade before. So, we must ask ourselves: Why is this happening? What do we know about this problem? Lastly, what can the female athlete do to prevent being part of the newest and largest epidemic in sports?

One fact is clear; women have entered competitive sports in the last two decades. Each year, there are more girls playing sports in high school, college level sports, and professional level teams than the year before. The standard of play at all levels has gone up. For these reasons alone, the number of total knee injuries should have increased. Yet, when counted, the number of torn knee ligaments is far greater than expected. It seems the risk of this type of injury far surpasses the number of women playing hard. In fact, the NCAA found female athletes were six times more likely to tear their ACL than the male athletes each hour of play. This finding translated to nearly 2,200 high-level female college athletes being sidelined per year. So, the answers to the mystery have to be more complex.

It turns out that ACL tears occur in differing age groups in women and men. In females, ACL tears start around age 14. The number peaks near age 18 and then the occurrence decreases dramatically. In males, it starts at age 16, peaks near 20 and continues to be an issue until the age of 40. The younger onset in women may be due to an earlier maturity. We know the quality of bone and its stiffness changes when you stop growing, making the bone less forgiving and the ligament more susceptible. The age-related drop off in women may, in part, be due to bearing children, since most competitive sports have to pause during pregnancy.

Women are anatomically different than men. They have wider pelvises and legs that are, on average, tend to “bow outward “ (valgus alignment) versus “bowing in” (varus alignment) in men. The roof of the center of the knee, the femoral notch, is narrower in women than men placing more strain on the ACL with knee extension. Female hormones are also felt to cause increased joint laxity of the so called, “secondary restraints” of the knee; those ligaments that also guide knee motion along with the ACL are less taunt putting more stress on the ACL. The early age of maturity, leg alignment, tighter space around the ACL, and the hormone-related looseness of the knee are all considered important reasons for an increase injury rate in women athletes over their male counterparts.

Women’s and men’s muscles react in differing ways in sports. Video tapes of high school athletes during competition have taught us that men and women have their own ways of jumping and landing. Women tend to bend their knees less, landing with their knees straighter, and they use their quadriceps muscles to a greater extent than their hamstrings. This causes them to be more flatfooted when they land. This lack of muscle balance causes increased strain on the ACL particularly at the end of a quick move. Adding the muscle pattern difference to the anatomic factors does explain why many of the injuries occur as non-contact events.

Since the anatomic factors are given, the only way to decrease the risk is to improve the athlete’s muscle balance and landing style. From the video tape studies, we know practicing two-legged landing has the potential to reduce the risk for female athletes when working on keeping the knees more bent when jumping, when landing on the balls of the feet while using their hamstrings (back of thigh) and glutei (buttock) muscles to protect the knee. In fact, studies have shown that preseason and in-season balance and jumping programs does provide some protection although, not all authors agree on by how much. Once the ACL is torn, many athletes lose knee stability with jumping, twisting and pivoting motions. Rehab can help and muscles compensate for some of the loss but they cannot replace the mechanical protection the normal ACL gives in high level sports. The result is often recurrent injury that leads to tearing of the meniscal cartialge. Damage to the cartilage can be the start of arthritis and is associated with the knee locking or getting stuck in one place. With repetitive injury, the knee can even become completely locked and the player cannot extend the knee or even walk on it. To avoid long term problems, most athletes opt to have the ligament reconstructed. With modern techniques, this can be done arthroscopically through a fiber optic telescope. A graft replaces the torn ACL and this is all done through small incisions with a video camera and special instruments designed for this type of surgery. With modern, high-tech, techniques the procedure can be done as an outpatient. After surgery the patient is in a brace to protect the graft.

Rehab can start in the first few days of post-op and many patients can be completely free of crutches within two weeks. The majority of players can start a sport specific training program within three to six months and can return to competitive sports at the completion of the program. Remembering, as always, return to full sports varies pending the extent of the original injury, the exact surgery required for that injury, the type of sport played and the athletes own rate of recovery.