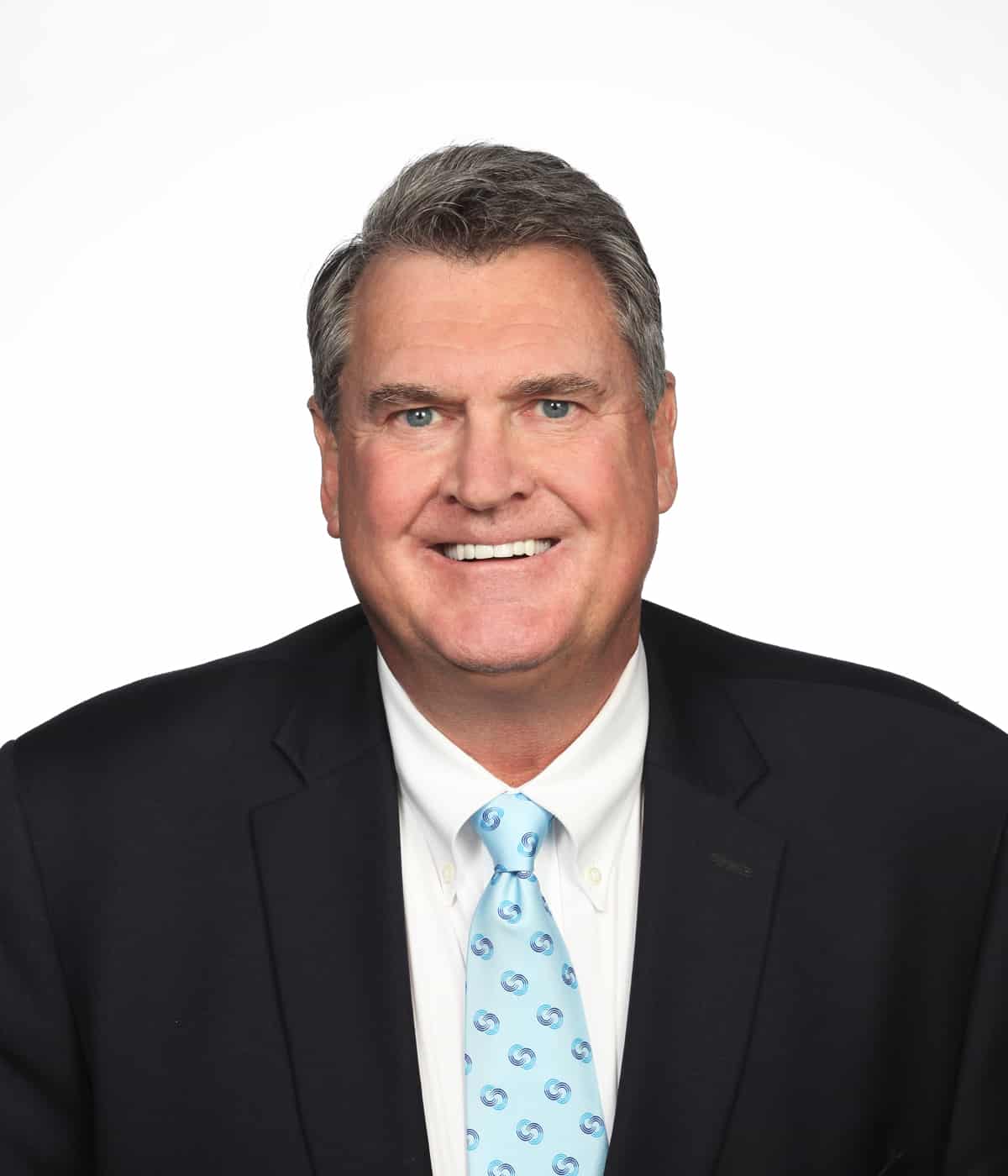 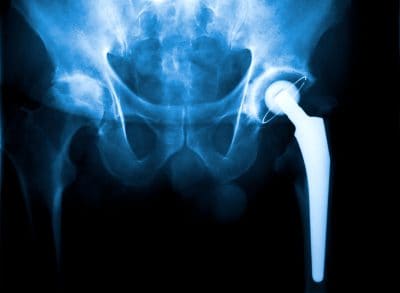 Dr. Irving currently uses a direct anterior (or frontal) approach for most total hip replacements. He has been using this approach or a variation of it since 1995, starting with cemented hip stems. The anterior approach uses a 3 – 5 inch incision near the groin, almost in the seam or pleat line of slacks. This way to do a total hip has been said to be the least invasive way to do the operation. Both parts of the hip replacement, the stem and the cup, can be precisely placed through this one incision. Most of the time no muscle is cut or released during the operation which minimizes post-operative discomfort while allowing a very fast return to normal lifestyle, work and recreational activities. Pain is low level after this hip replacement with patients requiring minimal narcotic use for 2-3 weeks afterward. The risk of the hip coming out of joint or dislocating in the early post-operative period is certainly reduced with this approach. When used with contemporary uncemented hip stems, patients can be up walking the same day as surgery. While some younger healthier patients can go home the day after surgery, the usual hospital stay is 2 days. Patients, who for safety and social reasons, elect to go a rehab center will stay in the hospital 3 days.

Patients initially use a walker or crutches. They are instructed on the use of a cane while hospitalized to be safe, comfortable and confident getting in and out of bed, on and off a toilet and up and down stairs. Because the femoral stem of implant is uncemented, and because a patient has just had major hip surgery, the leg must be protected for a short period of time. Dr. Irving asks patients to use the walker or crutches for a week post-operatively then progress to a cane. Patients usually can wean themselves off of the cane by 3 to 4 weeks after the operation. Still, some discomfort can persist as the healing process matures. Golf and other recreational activities can be attempted after 4 weeks.

2-Incision Total Hip
Dr. Irving pioneered a 2-incision total hip approach which was used extensively between 2000 and 2008. He lectured on, demonstrated and taught this surgery to hundreds of surgeons from around the world. This operation incorporated a small portion of the anterior approach to place the socket and a small part of the standard posterior approach to place the hip stem. The introduction into the US of newer more compact uncemented hip stems allowed the hip replacement to be done again via one anterior incision. But, this is an operation Dr. Irving still uses for certain complex hip cases, especially revisions.

Less than 10% of patients undergoing a hip replacement need a blood transfusion, or have any kind of blood clot and the infection rate is well below 1%.

Total hip replacement is one of the best orthopedic reconstructive operations done today. Patients can return to most activities and live a normal life. The direct anterior approach is one option to help with an accelerated recovery.