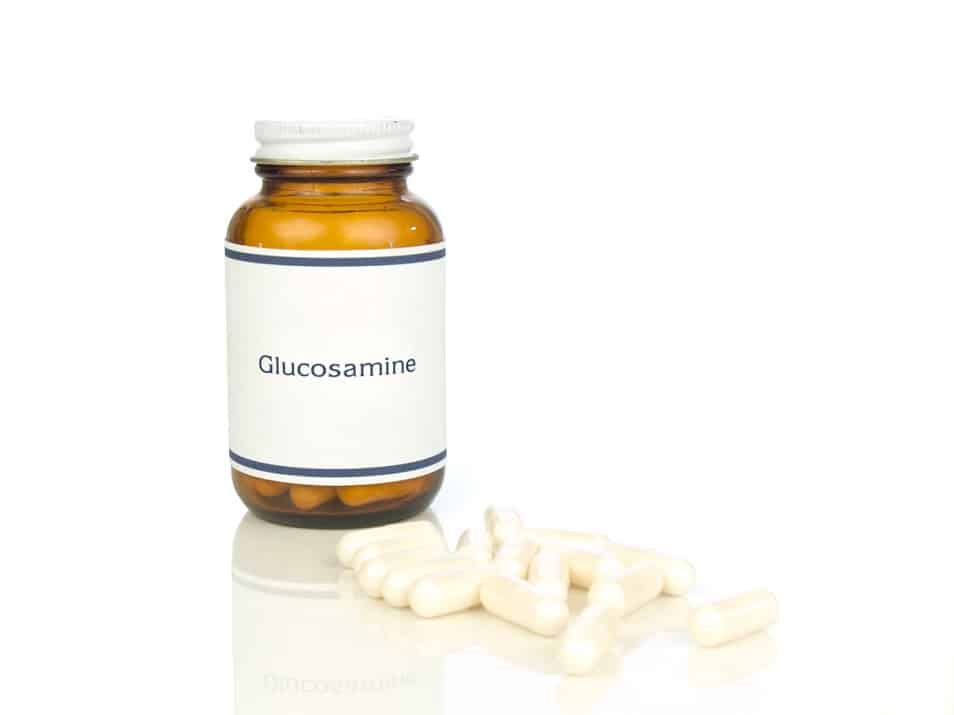 Chondroitin and Glucosamine are not drugs

First of all, legally neither of these are drugs, they are “nutritional supplements.” The reason I put the quotes around them is that the companies that market them want you to think that they are drugs and market them as cures or treatments for arthritis. One of the companies actually sent me some prescription pads for their product, even though it is not a prescription substance! I find this lack of intellectual honesty disturbing and makes me, and some other physicians I have discussed this with, question everything else that the manufacturers do: how they promote their products, the “research” that they sponsor, etc. Let me make it clear: they are actually not drugs and are not regulated by the FDA: they have not been tested for safety or efficacy, and their production is not regulated by Good Manufacturing Practices (GMP), which is a set of guidelines from the FDA to ensure quality. Legally they are “nutritional supplements,” and as an unintended side effect of the FDA Modernization Act of 1997, companies are allowed to market them with fewer controls than previously.

What are they chemically?

Chondroitin is derived from the cartilage of the tracheas (windpipes) of cows and Glucosamine is derived from crushed crab shells. Their chemical makeup resembles cartilage molecules, and their manufacturers claim that they help worn cartilage. Medical specialists and researchers are skeptical, but the manufacturers of these substances have been successful in building their market up to over $700 million in 1999 despite a lack of good evidence that they work. They may work, and the manufacturers can show you testimonials that they do, but there is as yet a lack of good scientific evidence that they work. And the lack of evidence is not for a lack of trying.

Chondroitin and Glucosamine may be of some use, and there is some evidence that it may be chondroprotective (that is, it might not only stop arthritis pain but also stop the progression of arthritis, which would be an important first). The problem has been the confounding factor of the “snake oil salesman” approach of many of the companies that sell the products or people who stand to personally gain from their promotion. Rather than taking the normal and accepted route for a new drug, which is through the FDA, they have tried to promote their product (and make money) by selling their products as “nutriceuticals” (a made-up name combining “nutrition” and “pharmaceutical”) direct to the public, making some rather unscientific claims. This makes it harder to see the truth underlying the hype. Science does not progress well with self-promotion, and this has created a lot of smoke rather than heat from this particular fire.

What is the evidence for them helping arthritis?

There was a review article in the March 15, 2000, issue of the Journal of the American Medical Association, which examined the evidence for the effectiveness of Glucosamine and Chondroitin. The authors of the study searched the published and unpublished literature, and even went so far as to ask the manufacturers of Glucosamine and Chondroitin for their data. The results of the study were that:

“Trials of Glucosamine and Chondroitin preparations for OA symptoms demonstrate moderate to large effects, but quality issues and likely publication bias suggest that these effects are exaggerated (emphasis mine). Nevertheless, some degree of efficacy appears probable for these preparations.” The authors found that most of the studies had been paid for by the manufacturers, and that the degree of support for the effectiveness of Chondroitin and Glucosamine was closely linked to the quality of the study: if the study was poorly designed and paid for by the manufacturer, it was more likely to justify the sales of the supplements. You make your own conclusions.

“As with many nutriceuticals that currently are widely touted as beneficial for common but difficult-to-treat disorders, the promotional enthusiasm often far surpasses the scientific evidence supporting clinical use (emphasis mine). Until high-quality studies, such as the National Institutes of Health study, are completed, work such as [the meta-analysis] is the best hope for providing physicians with information necessary to advise their patients about the risks and benefits of these therapies.”

There is enough suggestive evidence, however, that the National Institutes of Health have granted a $6.7 million research grant to the University of Utah to conduct a prospective, randomized, double-blind study of 1000 patients with osteoarthritis.

What do I recommend for my patients?

Of course, the most natural remedy for hip and knee (but not hand) arthritis is to lose weight and have a moderate exercise program. All of the known side effects of this approach are good ones. But then no manufacturer will make any money from you, either. The best approach to hand arthritis is to identify the activities that cause you pain (probably firm pinching, tight jar lids, faucet handles that are stiff or need a lot of force to prevent them from dripping, gripping your pencil tightly, etc.) and to avoid them (have someone else open the jar, fix the faucet gasket, don’t grip the pencil tightly, etc). Acetaminophen (the ingredient in Tylenol) is generally safe when taken as directed and does not hurt your stomach. It can give you relief from minor arthritis pain. If your pain is more than you want to tolerate despite the above measures, discuss with me the possibility of taking an anti-inflammatory.

Until good, scientific, prospective randomized studies are done to show, demonstrate and prove that these medications are both safe and effective; I will not either support or refute their use. I try to base my approach to my patients based on science and evidence, and until we get that, I think, as the saying goes, “The jury is still out.”