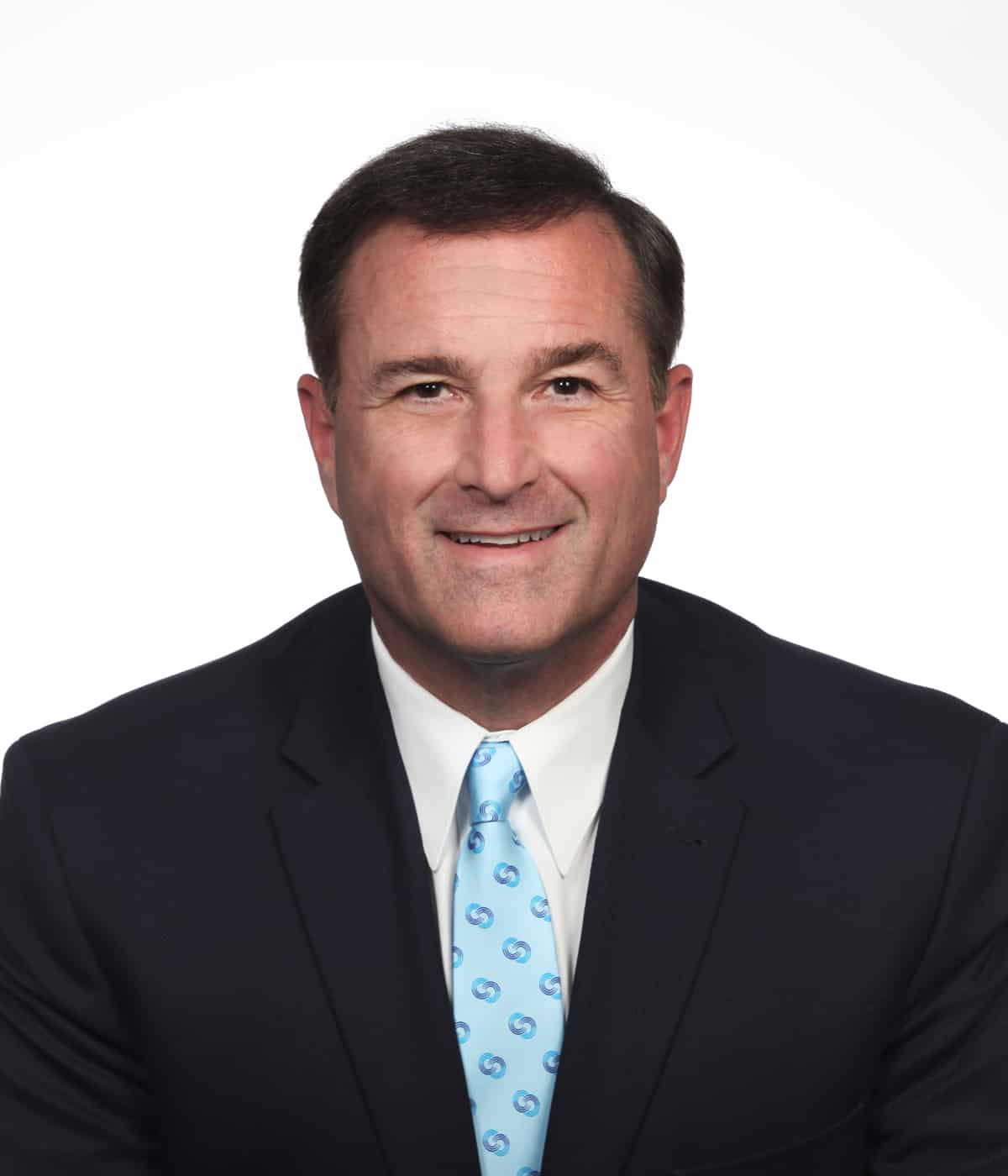 Doctor Richard Diana is a highly trained orthopaedic surgeon specializing in arthroscopic knee and shoulder surgery. His expertise in minimally invasive shoulder and knee surgery provides state-of-the-art treatment for sports and nonsports related injuries in patients of all ages. His specialized surgical training, when combined with his unique history as an NFL football player and collegiate football & baseball All American, uniquely qualifies him to understand and treat athletes who have suffered sports injuries.

" Dr. Diana repaired the meniscus cartilage in my right knee years ago, and I've had no problems with the knee since then. Minimal inquiry shows him to be a very highly regarded joint surgeon. His easy personality and obvious skill are very reassuring. Plus he used to be a very good running back. the compassionate professionalism of the whole practice "

" TOP SHELF TO EXPLAIN THE CARE NEEDED TO FIX THE PROBLEM "

" very happy with the dr every thing is ok "

CONDITIONS OF THE KNEE

CONDITIONS OF THE SHOULDER

Doctor Diana is a highly trained orthopaedic surgeon specializing in arthroscopic knee and shoulder surgery. His expertise in minimally-invasive shoulder and knee surgery provides state-of-the-art treatment for sports and nonsports related injuries in patients of all ages. His specialized surgical training, when combined with his unique history as an NFL football player and collegiate football & baseball All American, uniquely qualifies him to understand and treat athletes who have suffered sports injuries.

He graduated from Yale in 1982 cum laude with a degree in Molecular Biophysics and Biochemistry. Upon graduation he was one of Yale’s most celebrated student-athletes receiving numerous Yale and national distinctions including The President Gerald Ford Award, The Mallory Award as well as The SIDA, The Hartford and Miller Lite Beer Consensus Football All American honors. He was a GTE Football Academic All American and one of twelve scholar athletes recognized by The National Football Foundation and College Football Hall of Fame. In baseball, he was selected as an honorable mention All American as well as All Ivy and All EIBL. No other orthopaedic surgeon has been named both 1st team Division I Football All American and Academic All American.

After graduation he was drafted by the Miami Dolphins and played in Super Bowl XVII. Besides Doctor Diana, no other orthopaedic surgeon has ever played in the Super Bowl. He retired from the NFL to attend Yale School of Medicine where he graduated in 1987. He completed his orthopaedic residency training at Yale-New Haven Hospital and then received fellowship certification in orthopaedic sports medicine from long time Boston Red Sox team physician Arthur Pappas at the University of Massachusetts Medical Center. After completing his fellowship, he worked with The Boston Red Sox for six years as an Orthopaedic consultant.

Doctor Diana is board certified by the American Board of Orthopaedic Surgery and a member of the American Academy of Orthopaedic Surgeons. In 2006 and in each consecutive year he has been named to Dr. Stephen Sinatra’s esteemed Top 100 Doctors in America. He has been in practice with CO since 1993 and one of the managing partners since 1995. Dr. Diana is currently a Clinical Instructor and attending surgeon at Yale-New Haven Hospital and an attending surgeon at Yale-New Haven Hospital St. Raphael’s Campus. He is or had been a collegiate orthopaedic sports consultant at Yale, Quinnipiac and Southern Connecticut State University and a high school orthopaedic sports consultant at Hamden High School, Cheshire High School, North Haven High School, Staples High School, Wilbur Cross High School, North Branford High School and Shelton High School. He has written articles in medical and sports related books and journals. He is author of the soon to be released book, The Joint-Healthy Lifestyle.

An alumnus of Hamden High School, Doctor Diana has been inducted into Hamden’s Distinguished Alumni and Athletic Hall of Fames. He is a 1993 inductee of The New Haven Gridiron Club Hall of Fame and was nominated for the National Football Foundation and College Football Hall of Fame in 2005.

Doctor Diana continues to play an active role in the community by volunteering his services to help various local athletic programs. Through The Diana Family Charitable Trust he enthusiastically supports the community.

Dr. Richard Diana lives in Hamden, CT with his wife, Ann and children, Jack and Megan.